Pineapple is a tropical plant, originating from the Americas. The English translation derived from the Spanish ‘Piña’ as this name is familiar among people from the Piña Colada drink. The scientific name however is ‘Ananas Comosus’, implicating that it is an excellent fruit. Ever since the Columbus era, the fruit was brought to Spain, and later introduced in other countries were we now find agricultural greenhouses capable of Pineapple production.

The flowering process of the plant is most interesting: It is described as a compound of multiple fruits fused together around one central core. Besides, pineapples carry out CAM photosynthesis, implying that the fruit fixes carbon dioxide at night, stores it as acid malate which is released during the day, as an adaption to arid circumstances. The fruit is an excellent and rich source of minerals and vitamins. Both vitamin C and Manganese are great anti-oxidants that help to slow down the aging process. More specific, these nutrients are involved to improve the metabolic process and a useful medicine against oxidative stress.

The fruit is found in a wide array of cuisines around the world and symbolizes positivity like hospitality, wealth and luck. 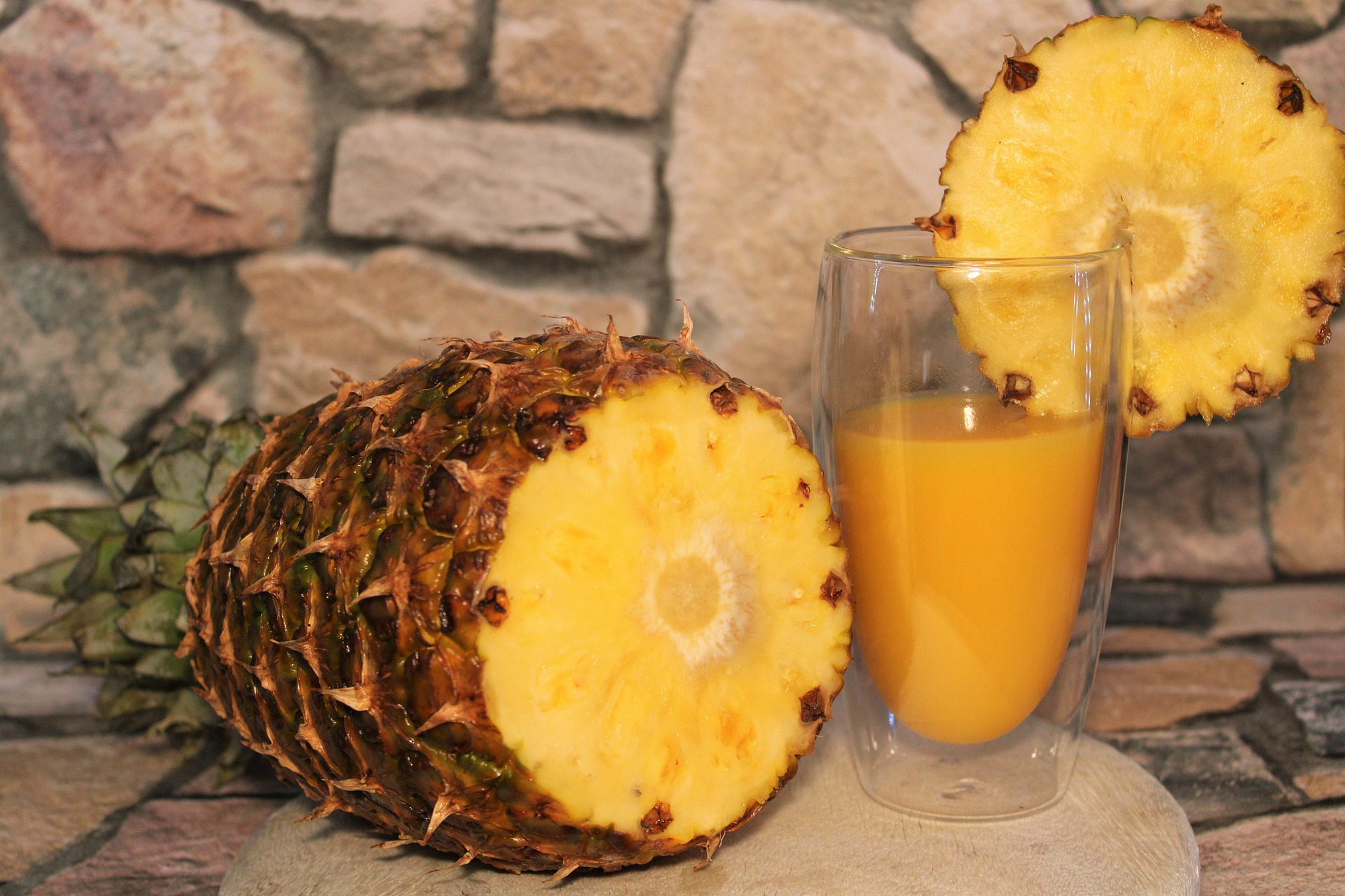 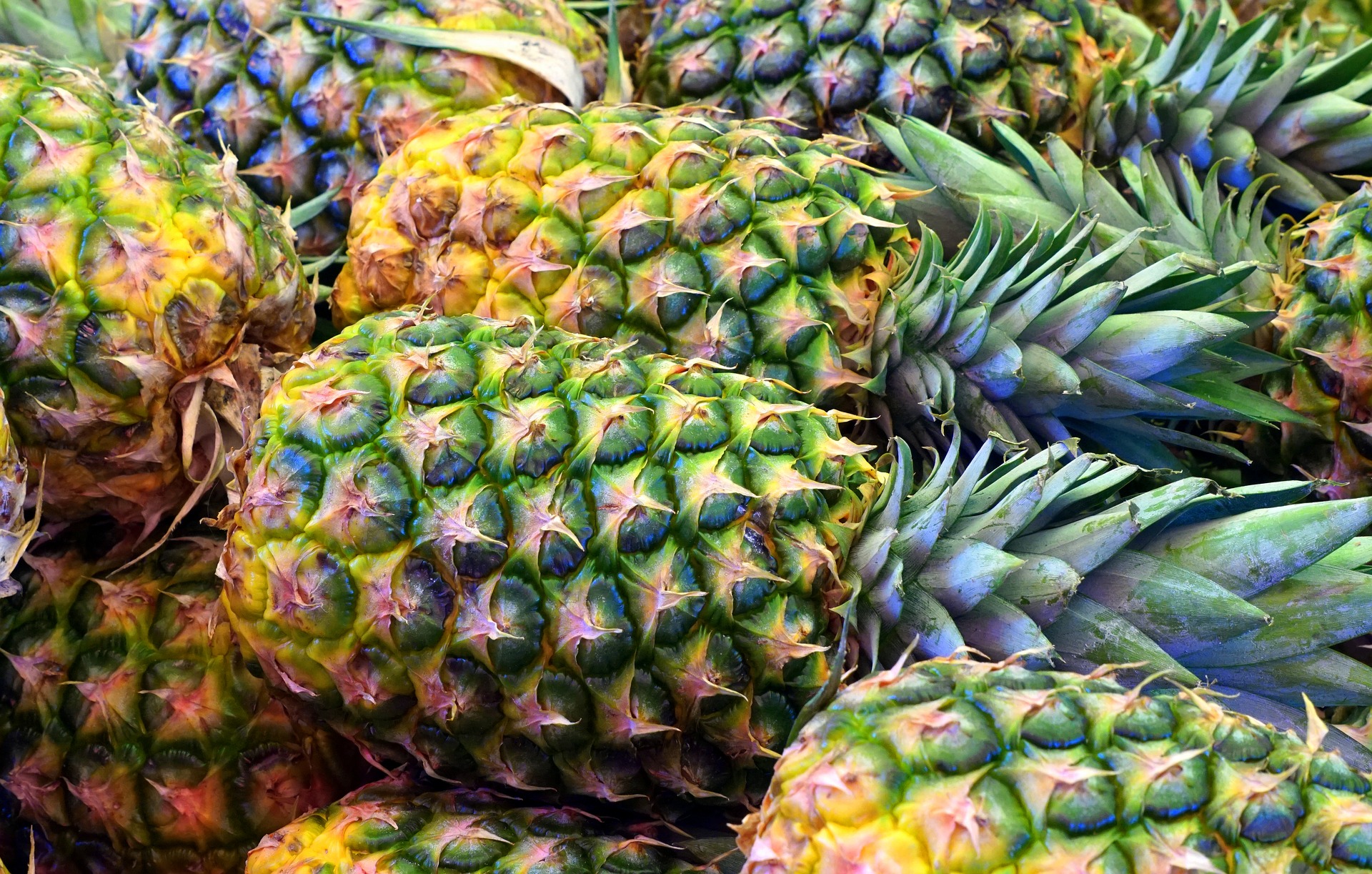 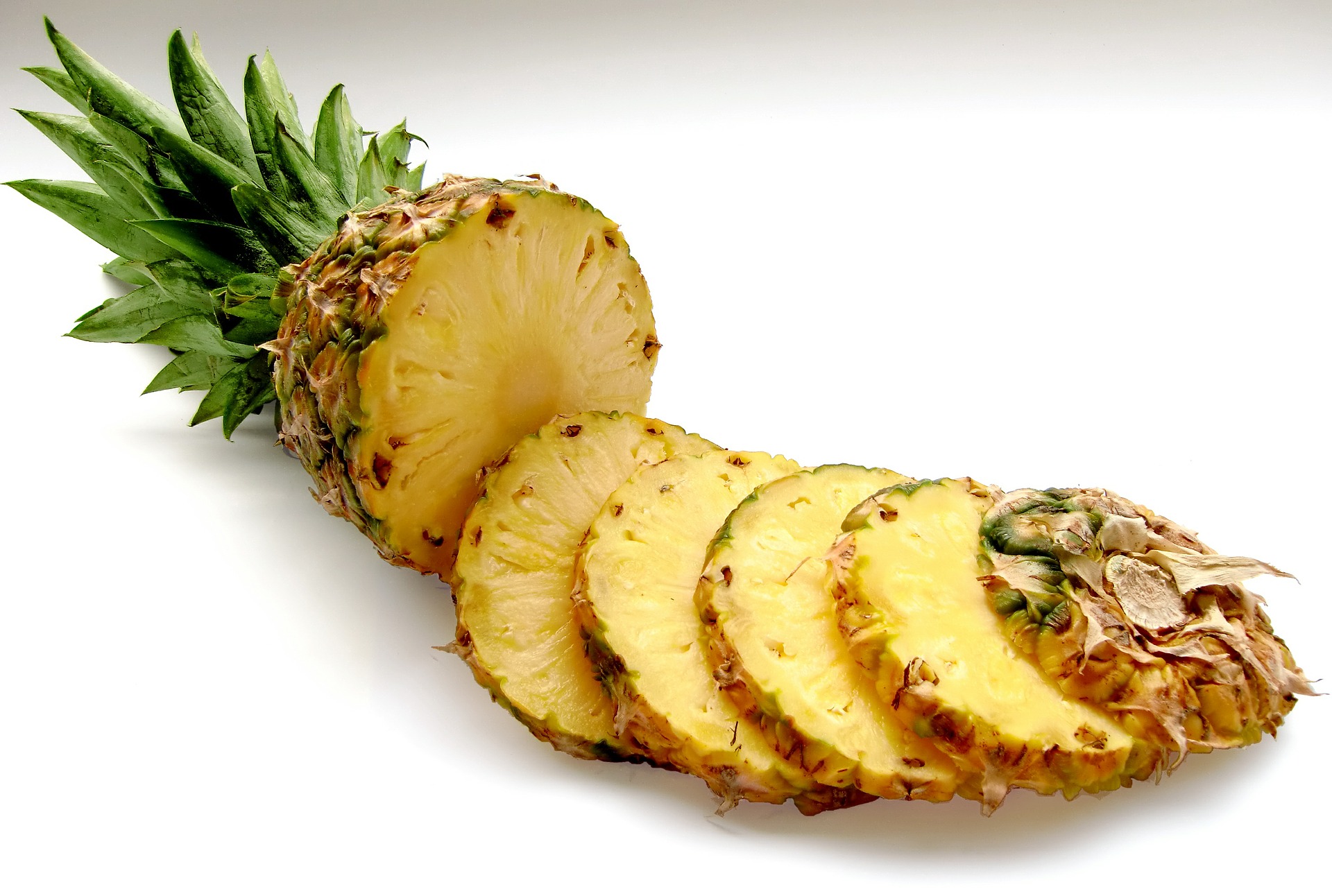